Thanks to the warm weather typical of the southern regions, the events organized in Puglia take often place outdoor, moreover in summertime. Both passing through or on holiday in Lecce, you can take part to many events which are the fixed appointments for tourists and locals. 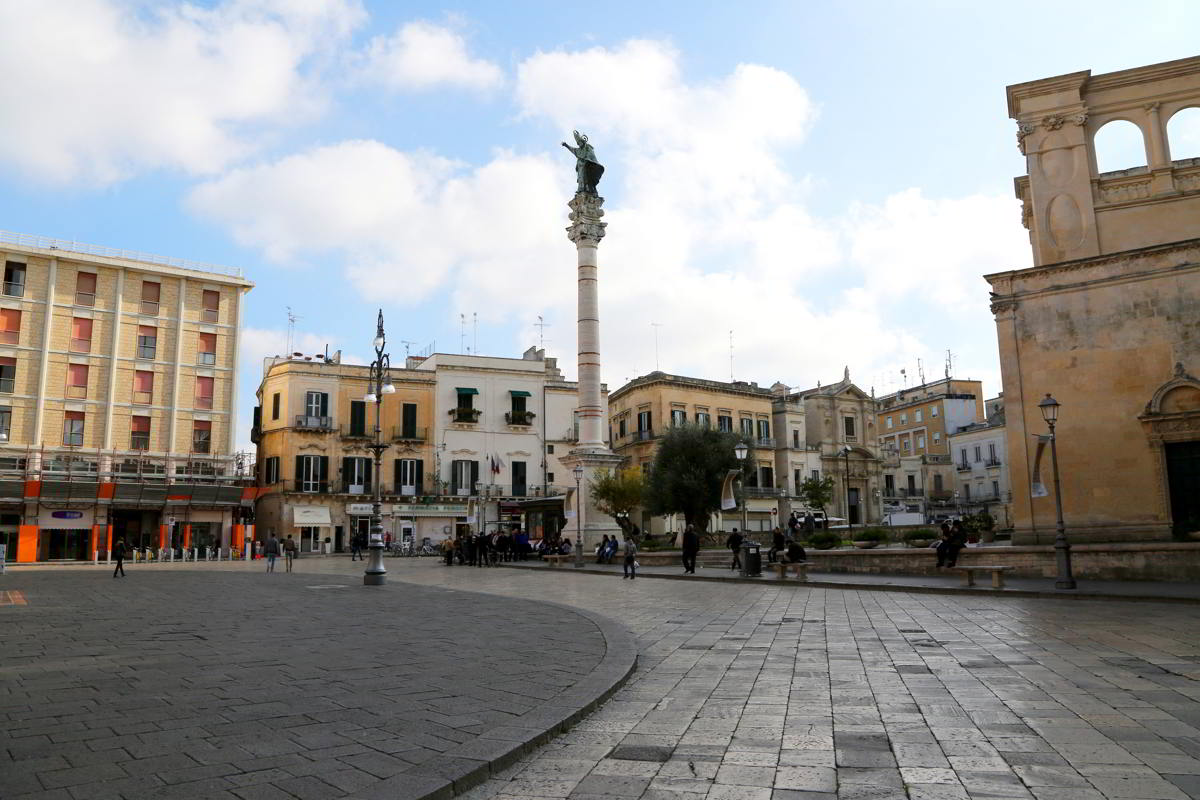 One of the most important events of the municipality is the feast of the patron saint of Lecce, Sant’Oronzo, the most famous and celebrated saint in Salento. The celebration is at the end of the month of August and it lasts three days. The city is decorated with beautiful illuminations. In the streets, there are plenty of stands with souvenirs, food and artisanal objects.

Sant’Oronzo’s celebrations happen at the end of the summer season, as if to say goodbye to summer.  The feast begins with a procession with music playing, with people in traditional garments, nuns and soldiers, singing religious songs. The statue of Sant’Oronzo parades during the performance. Music invades Lecce at night: theatres propose concerts and contemporary or traditional performances are organized in the streets. 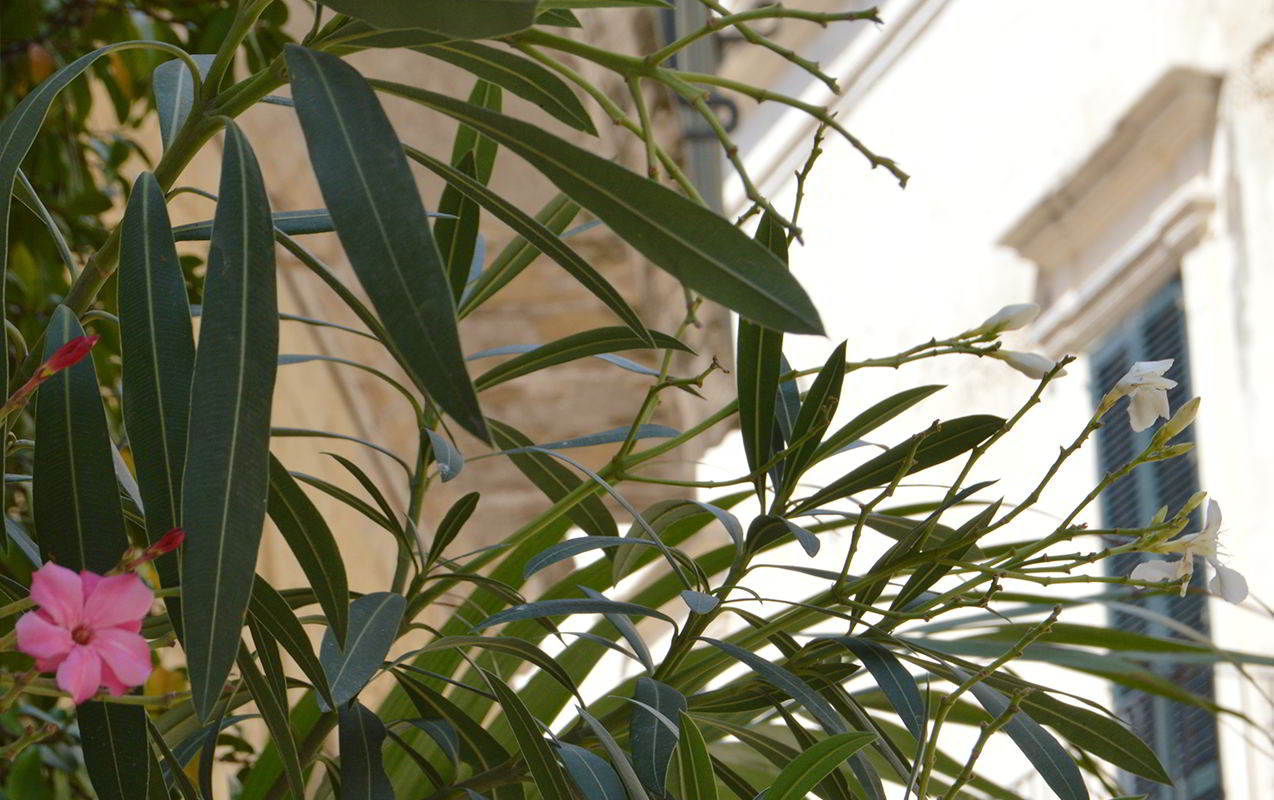 The opening of courtyards, organized by an association of historical dwellings, Associazione Dimore Storiche d’Italia, wants to give citizens the opportunity to visit historical palaces of the city that are normally closed to the public. This event is a good chance to admire Baroque beauties of the city of Lecce. During this event, in the gardens of the historical palaces concerts, shows and artistic appointments are held. 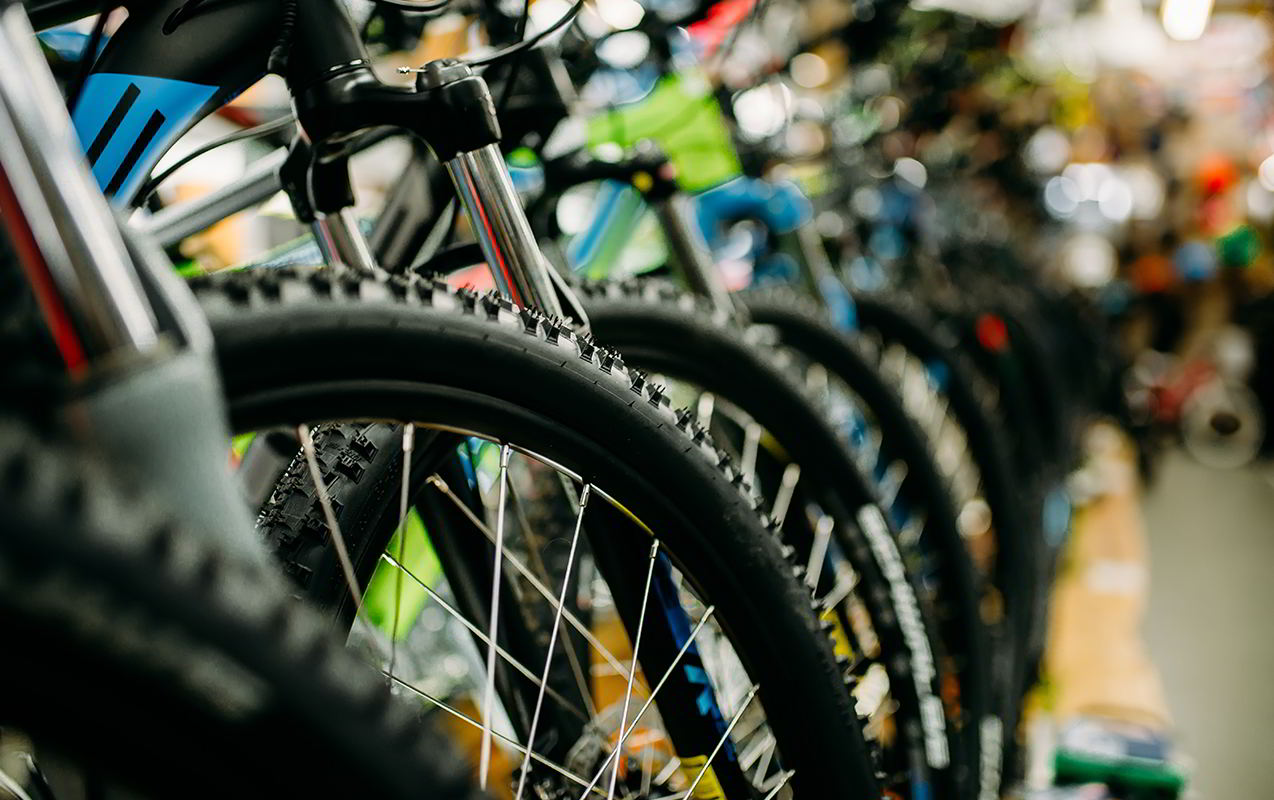 For sport and bike lovers, one of the most peculiar events held in Lecce is Salento Bike Fest, a meeting for the most prestigious brands of bikes and allows to enjoy shows and excursions. 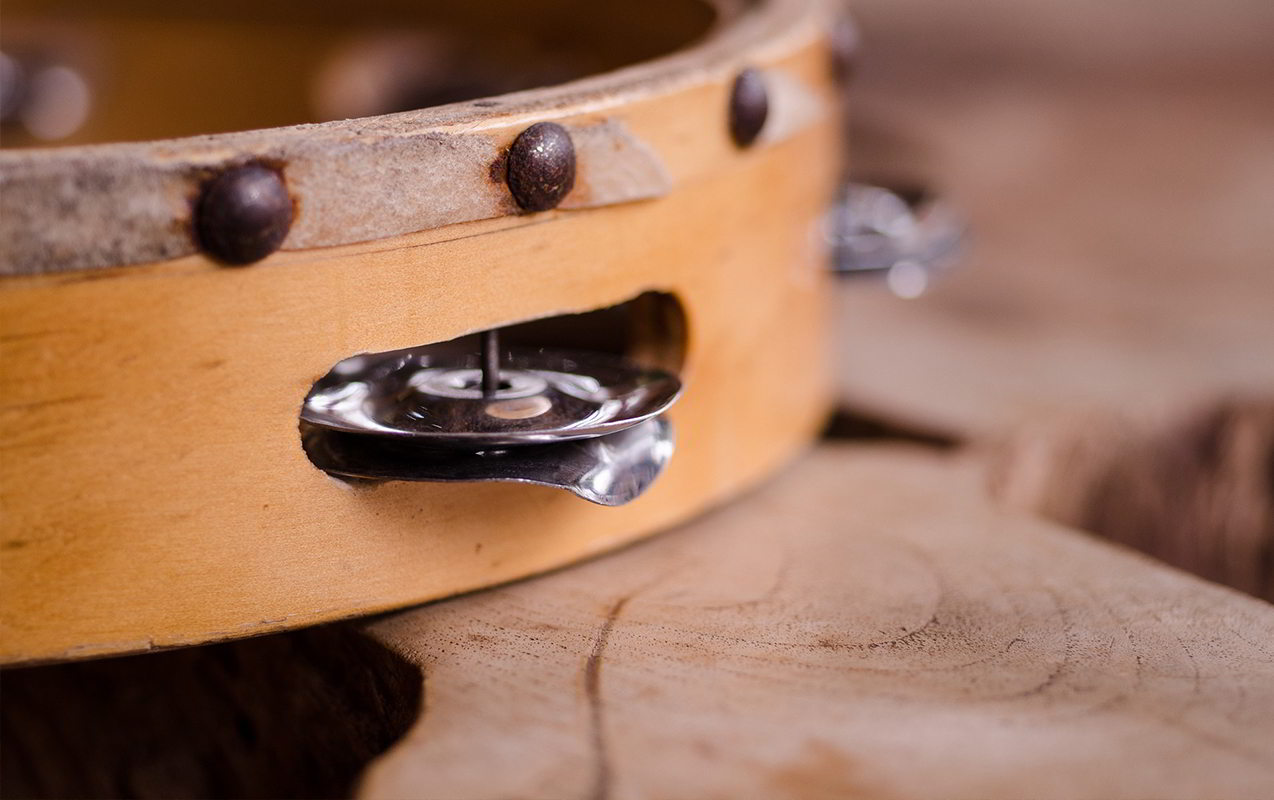 This is one of the most peculiar events in Salento. La Notte della Taranta is the biggest Italian festival devoted to popular culture. It aims at rediscover and enhance popular Salento music, mixing it with rock, jazz, and classical music. Pizzica salentina is the typical music with a captivating rhythm you will listen for sure during your stay in this land. The Festival takes place in different municipalities of the Province of Lecce, and the final concert takes place in August in Melpignano.